To learn more how R.O.S.E. can help, click here. 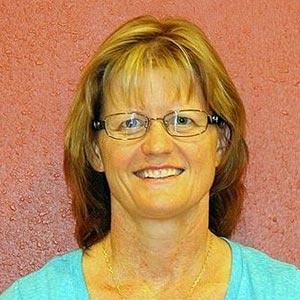 Joyce started her professional career in the public accounting sector as an accountant and tax preparer.  As an avid volunteer and philanthropist, she changed her focus to the nonprofit sector and co-founded Furnishing Dignity in 2014 after seeing an unmet need in Phoenix, AZ.  Since leaving Furnishing Dignity, she saw a need to educate people, especially the senior population, about the financial scams and help them to not become a victim of these scams. 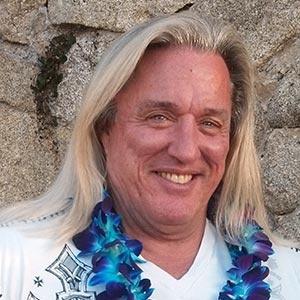 Mike is an investor and serial entrepreneur for the past 45 years. He's worked or coached in over 100 different businesses in about 75 different industries.

He was the President/Founder of a 501(c) 3 non-profit raising over $100K per year for his son’s elementary school in 2005-2008 in Indian Wells, CA. and headed up the annual golf tournament and silent auction with the help of a lot of school moms and dads.

He is currently the Founder/CEO of a biomedicine company with multiple patents for reversing chronic inflammation and pain and 13 other diseases.

He moved to the Scottsdale area in March of 2020 and lives with his 23-year-old son Alex who has worked with him the past six years and his two rescue Shih Tzu’s, Megan & Murphy. He loves golf, his USC Trojans and the LA Dodgers. 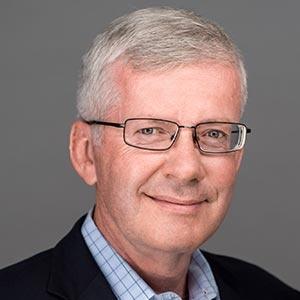 Eamonn has worked in the high technology industry across the world for over 37 years, having graduated from the University Limerick with a Bachelor of Engineering and subsequently earning an MBA from Cranfield University in the UK. He has always been an active committee and board member, serving time as chair of the school advisory and finance boards at St. John Bosco school, Dads Club president at Brophy College Preparatory and chairing the master planning and church building committees at his local parish. His latest volunteering effort was to co-chair (along with his wife Karen) the St. Benedict parish capital campaign, securing over $3M in pledges towards a new church building which broke ground in November 2021. 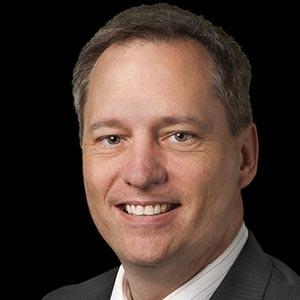 Tom is the Cyber Security Business Director for a major Defense Contractor. Tom has more than 30 years experience in cyber security, information security and encryption systems and software. He is responsible for development of dozens of solutions for national security and commercial uses, both domestically and internationally. Tom serves on the advisory board to a national identity theft protection company and previously served as a board member for a non-profit ballet company. 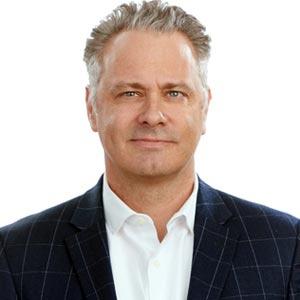 Rob has worked in Healthcare Finance and Technology for more than 30 years in various capacities, including consulting, product management, enterprise sales and leadership. He is currently a Vice President of National Health System sales for Waystar, an industry-leading healthcare revenue cycle and payments software company. Rob has his Bachelor of Science from the University of Connecticut and his Master of Mass Communication from Arizona’s State University’s Walter Cronkite School.

Rob has been an active participant in non-profit and charitable organizations throughout his career. He most recently served as a Board and Executive Committee Member of Ryan House, who offers world-class palliative and respite care to all Arizona children and their families as they navigate life-limiting or end-of-life journeys. 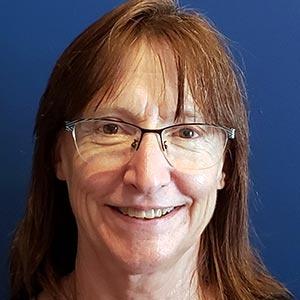 I have been a CPA for 40 years and have been a partner in a CPA firm since 1996. We are a small, full-service firm that specializes in Trusts and Estates. I have been very protective of my elderly clients to ensure they are not taken advantage of. Today, my father is currently residing in a dementia facility and I am going thru this process with him and my mother, which has made me even more acutely aware of the needs of this growing generation.

I have served on various non-profit boards in the valley over the past 30 years, including serving as President of the Corporate Board of the Boys and Girls Club of The East Valley. Currently I am serving as Treasurer of the Board for Veteran Tickets Foundation, an organization that provides donated tickets to our military personnel and first responders, including nurses.

Personally, I grew up in Mesa and graduated from ASU with a degree in accounting. While my husband served in the Air Force, we had two children and lived in both Michigan and Kansas. Since moving back to Mesa in 1992. I have watched my children grow and I am now the proud grandmother to their four children. I enjoy riding my motorcycle, walking, reading, cooking and traveling. I am also currently learning how to play pickleball. 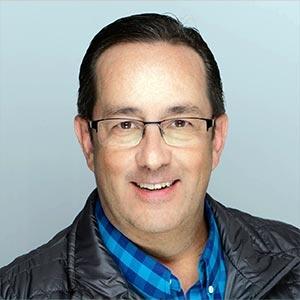 Bill’s career includes over 38 years of experience in Sales, Marketing & Business Development in technology companies, including 16 years with IBM. Since 2013, Bill has been focused on helping businesses and individuals in the fight against fraud. He is a frequent guest lecturer at Penn State University on the topic of Fraud and Cybercrime.

He has been an active participant in non-profit and charitable organizations throughout his career including a recent term as a Board Member of Furnishing Dignity where he currently serves as an Ambassador Board Member.

Bob spent 24 years in law enforcement. Most of his law enforcement career was as a detective working assignments in crimes against persons, organized crime and financial crimes and digital forensics. While in financial crimes, he investigated a massive forged credit card ring that was later featured in Wired Magazine, Maxim Magazine and the book Kingpin. Bob holds numerous computer forensic certifications and spent the final portion of his law enforcement career conducting digital forensic examinations. He has since retired and is currently working in information technology within the private sector. In his personal time, Bob enjoys RV’ing and SCUBA diving. 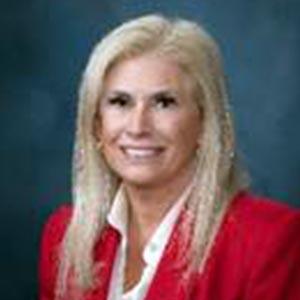 Terry’s career has spanned over 40 years beginning as a Mechanical Engineer with General Electric. After moving to Arizona in 2007, Terry increased her focus on elderly issues. As a former Financial Advisor, she saw the importance of education and building awareness with the aging population. Terry continues this effort with her clients and the community as she assists clients with mortgage financing. Terry is a Certified Reverse Mortgage Advisor with Finance of America in Scottsdale, Arizona. She is proud mother of two grown daughters and one wonderful granddaughter. In her spare time, Terry enjoys hiking, photography, baking and playing bridge. 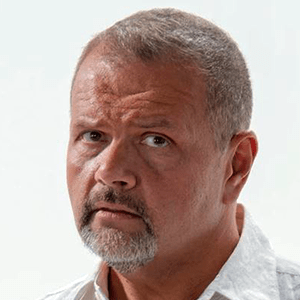 Or to put it another way: Brett was convicted of 39 felonies, placed on the US Most Wanted List, escaped from prison, and...he built the first organized cybercrime community, Shadowcrew. Shadowcrew was a precursor to today's darknet and darknet markets and it laid the foundation for the way modern cybercrime channels operate today.

Johnson was sentenced to 90 months in Federal Prison. End of story?

Brett found redemption through his sister, his wife Michele, and finally the FBI. He was given the chance to turn his life around. He took it.

Today, Brett is considered one of the leading authorities on cybercrime, identity theft, and cybersecurity on the planet.

He works hard to protect businesses and consumers from the type of person he used to be.

And yes, he takes that s*** seriously. 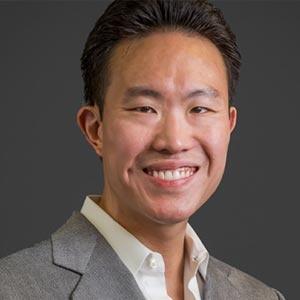 I’m passionate about personal finance, tax minimization, and avoiding unintended consequences (good planning). I’ve been a lifelong entrepreneur, always owning one business or another since I was a teen. I was born and raised in Hawaii and went to Oregon for college. In 2006, after receiving my bachelors in the field of economics, I moved to Arizona.

After graduating law school in 2011, I started my law career in family law and an ecommerce business at the same time. As the business grew, I transitioned to small business law taking on business clients while running a successful company.

I started Copper State Estate Planning because of my passion for personal finance and the pursuit of the American Dream. Combining those two passions with my expertise in tax law, I decided that estate planning was my calling. As such, I decided to transition myself to helping families protect and pass on their wealth.

When I’m not drafting wills and trusts or advising clients, I’m usually taking care of my daughter, walking my dog, or having a beer with friends.